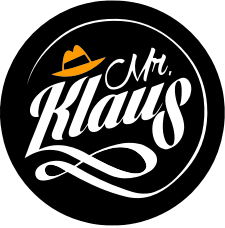 The fate of Humankind lies in the hands of five young animal spirits disguised as humans. Could it be worse? yes it could, if we consider those youngsters are nearly teenagers, have superpowers and have been sent to a brand new world they don’t really know. Their mission: Fix both the big and small problems, they find on their way and stop ant capture the ancient evil Otaka. On their quest they will also discover who ir this «guy in the shadows» that is making things even more difficult, as if it wasn’t hard enough already!!!! 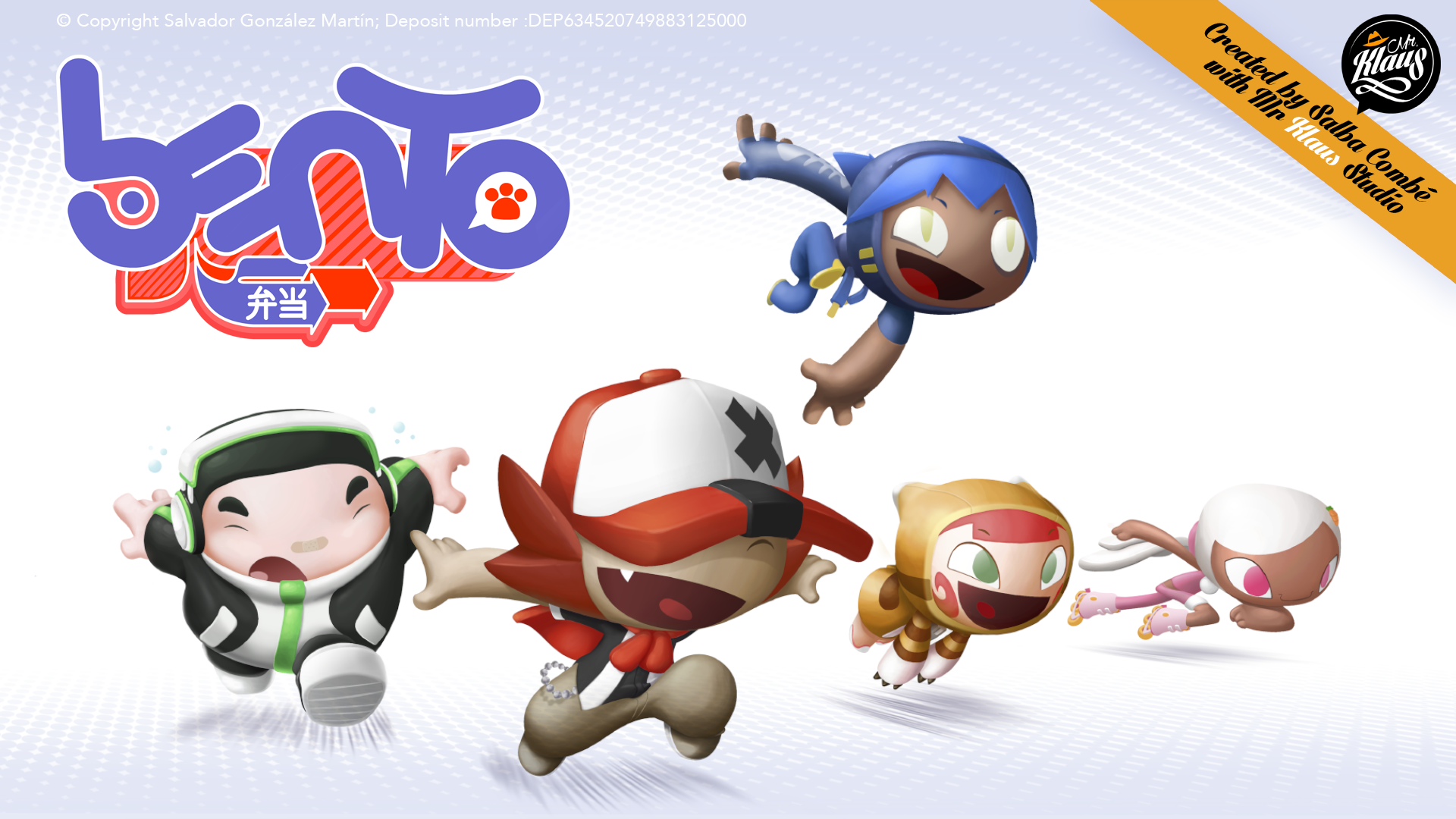 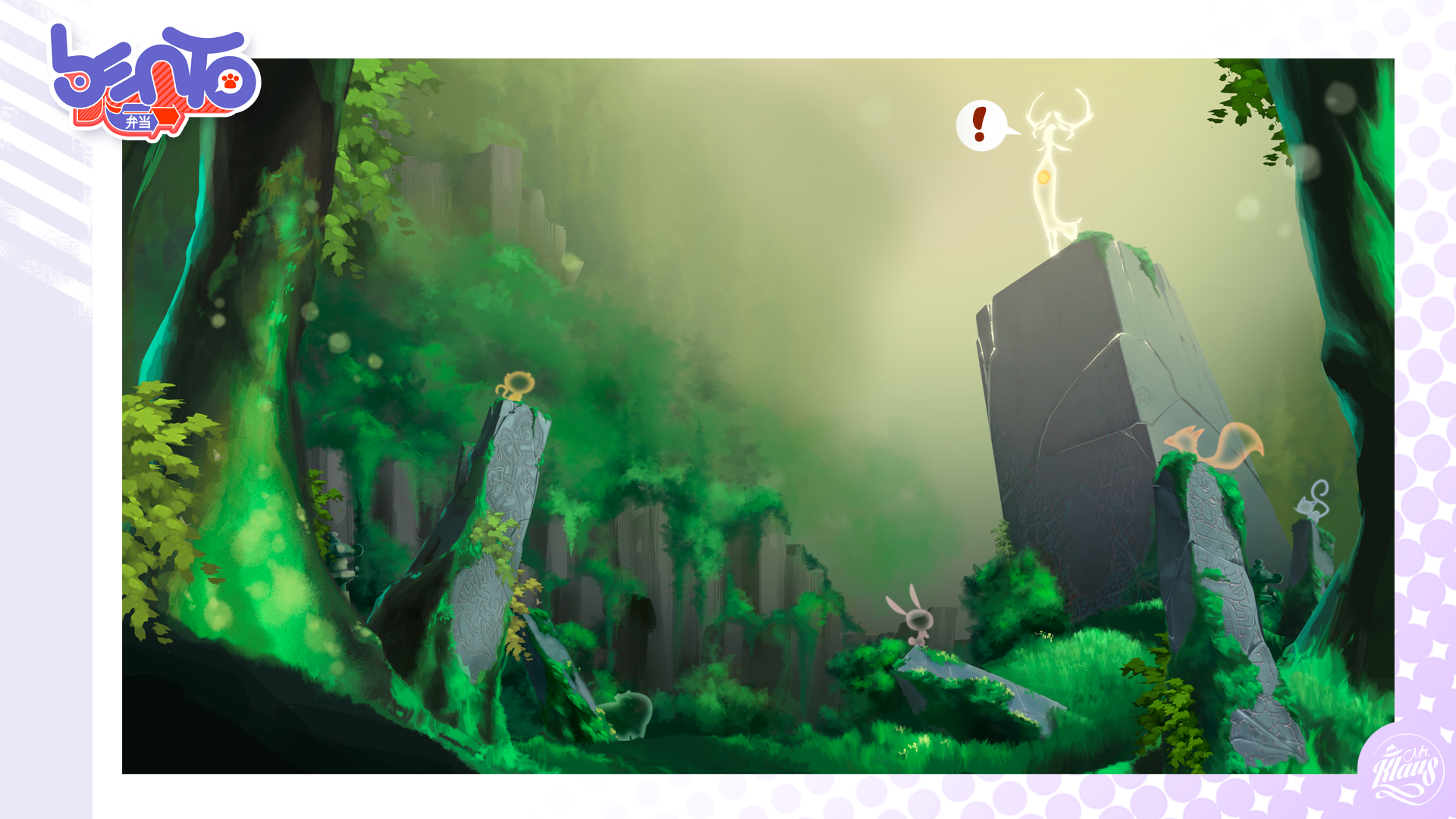 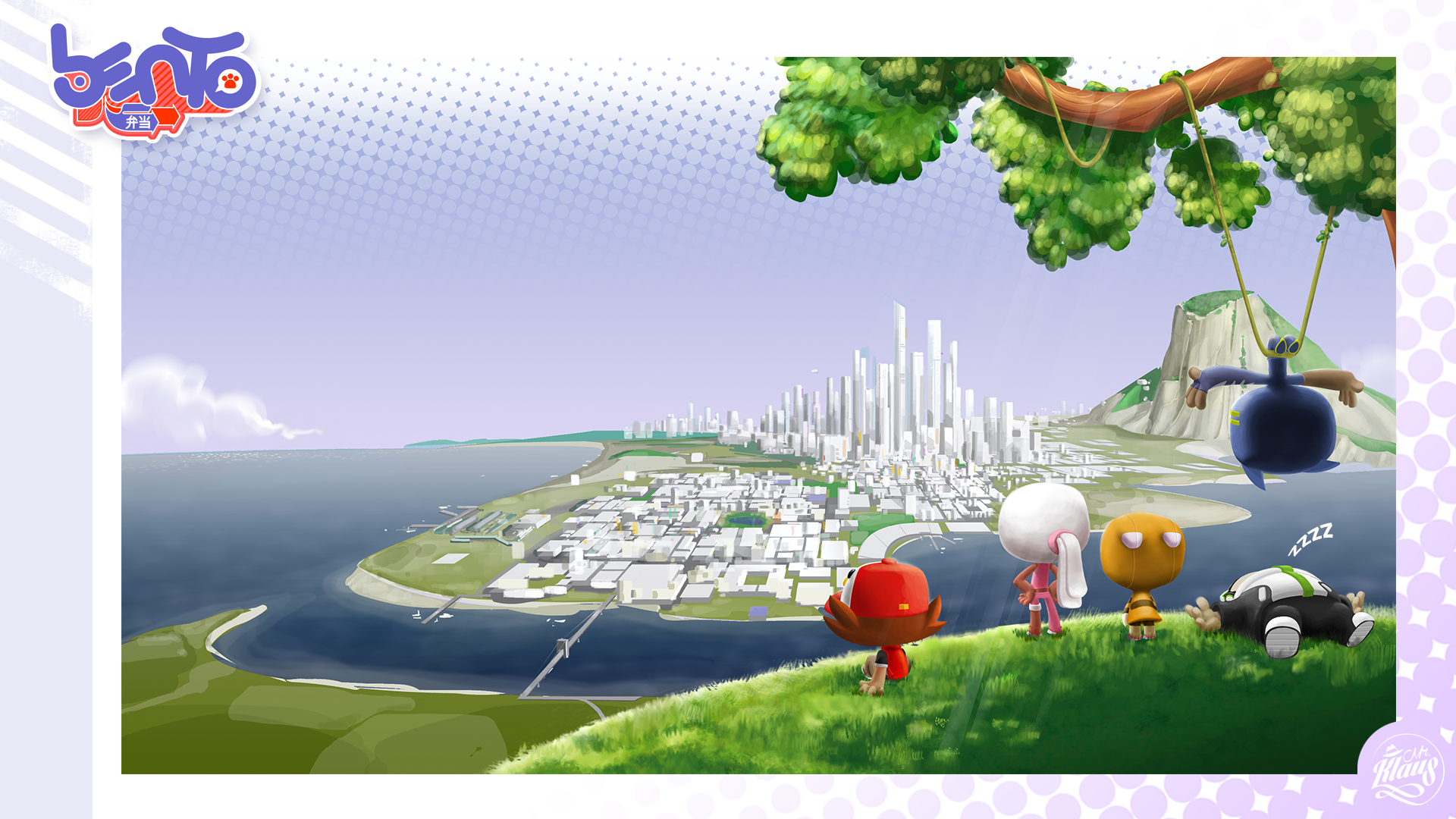 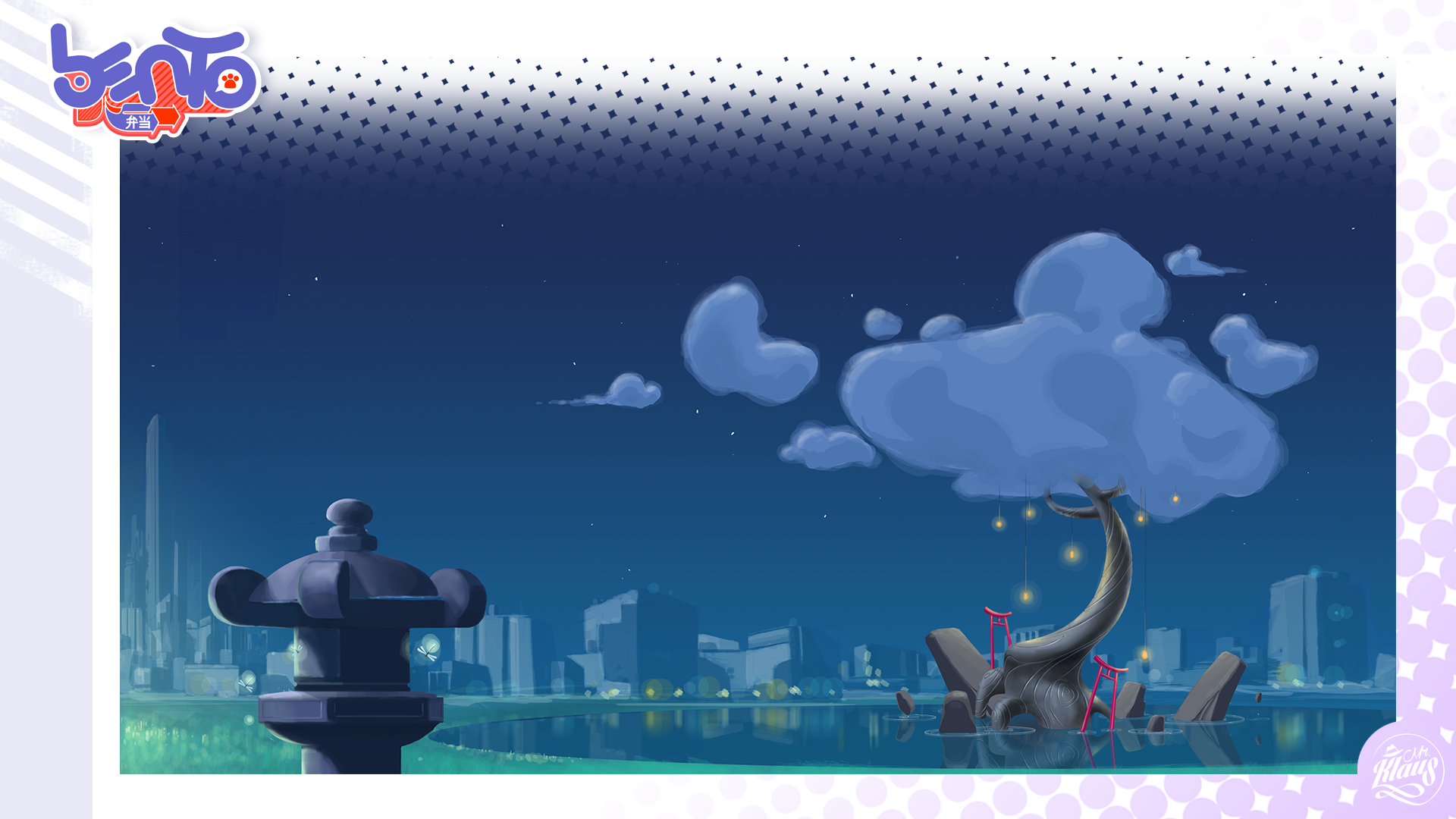 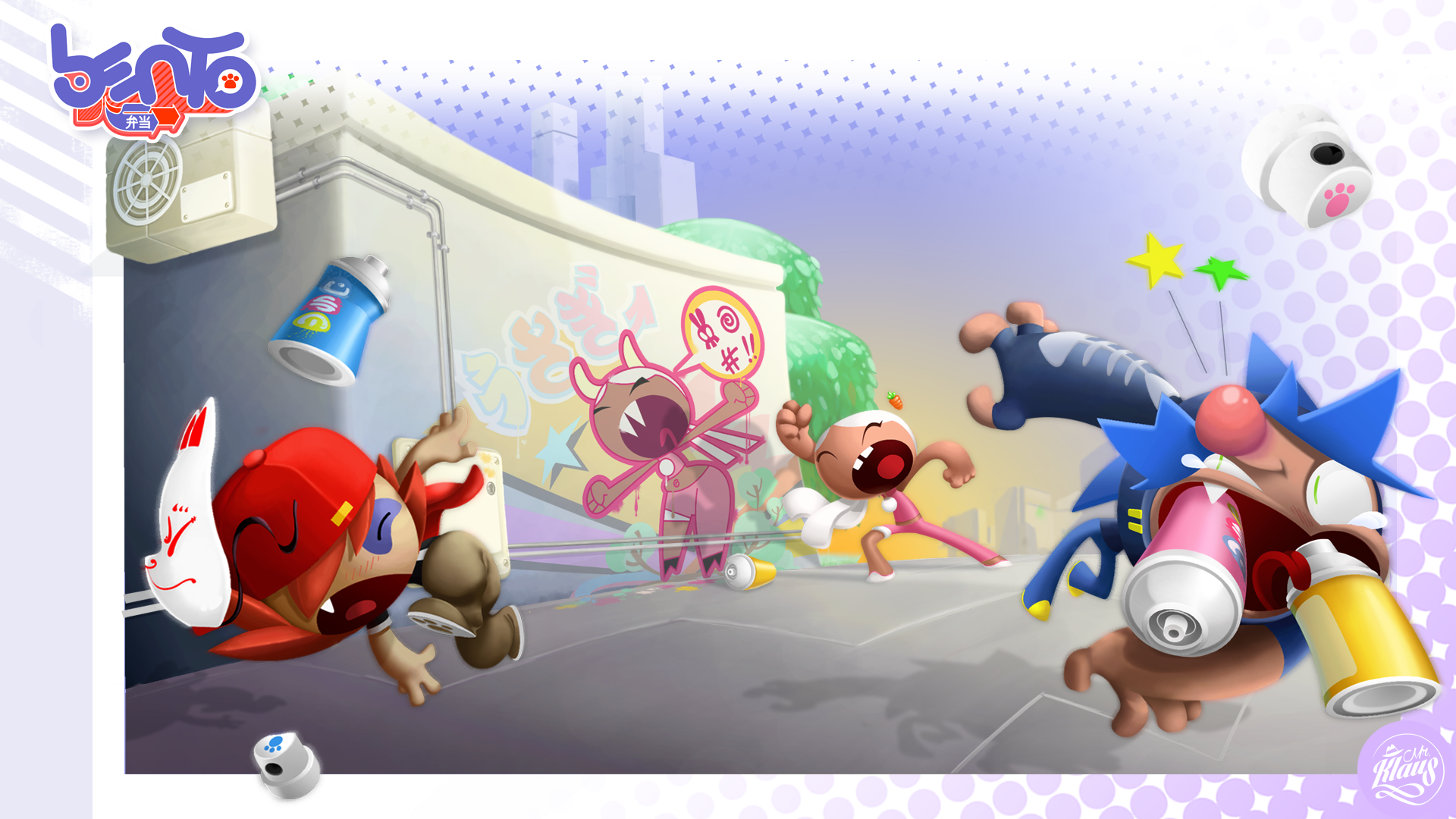 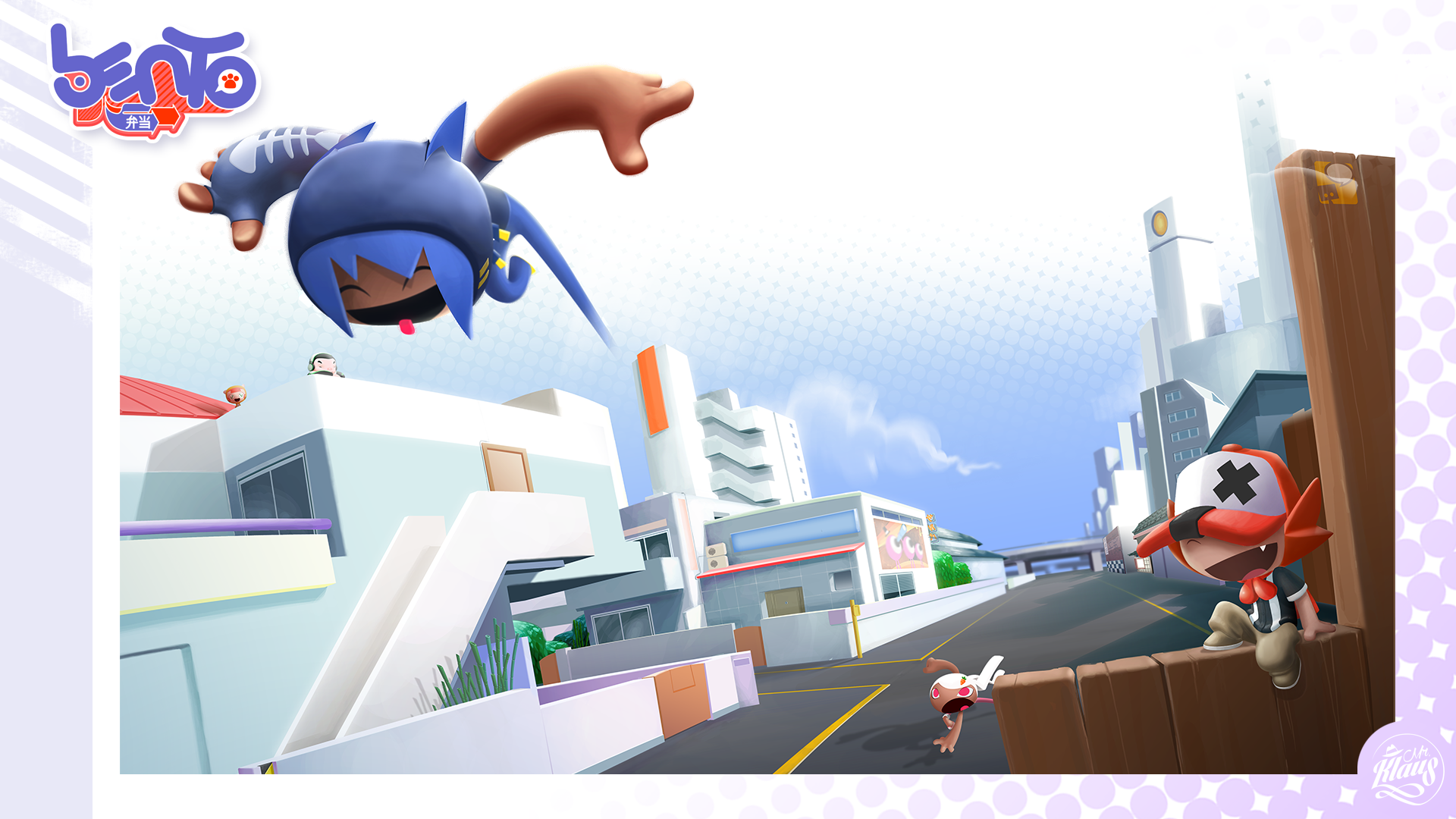 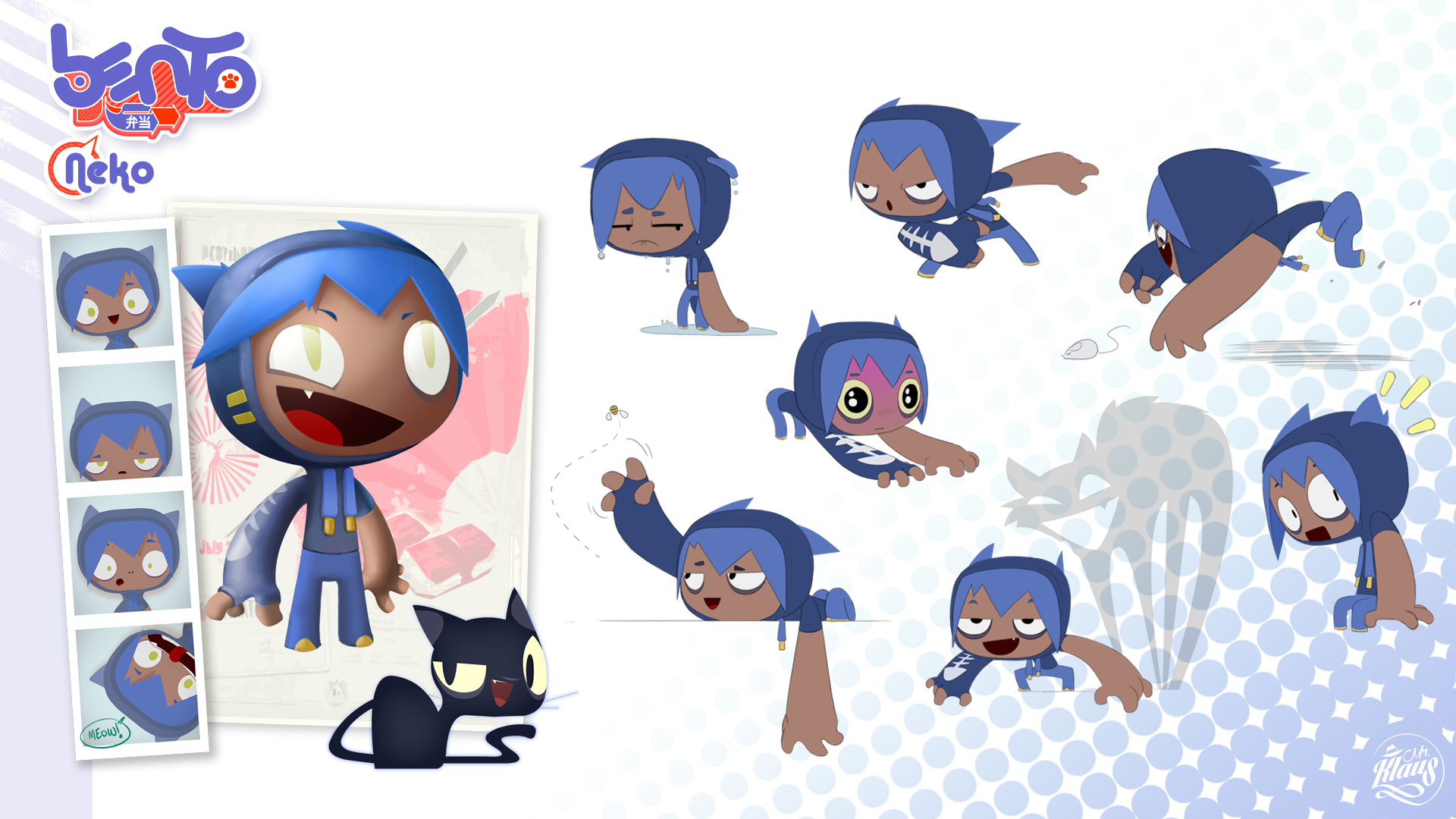 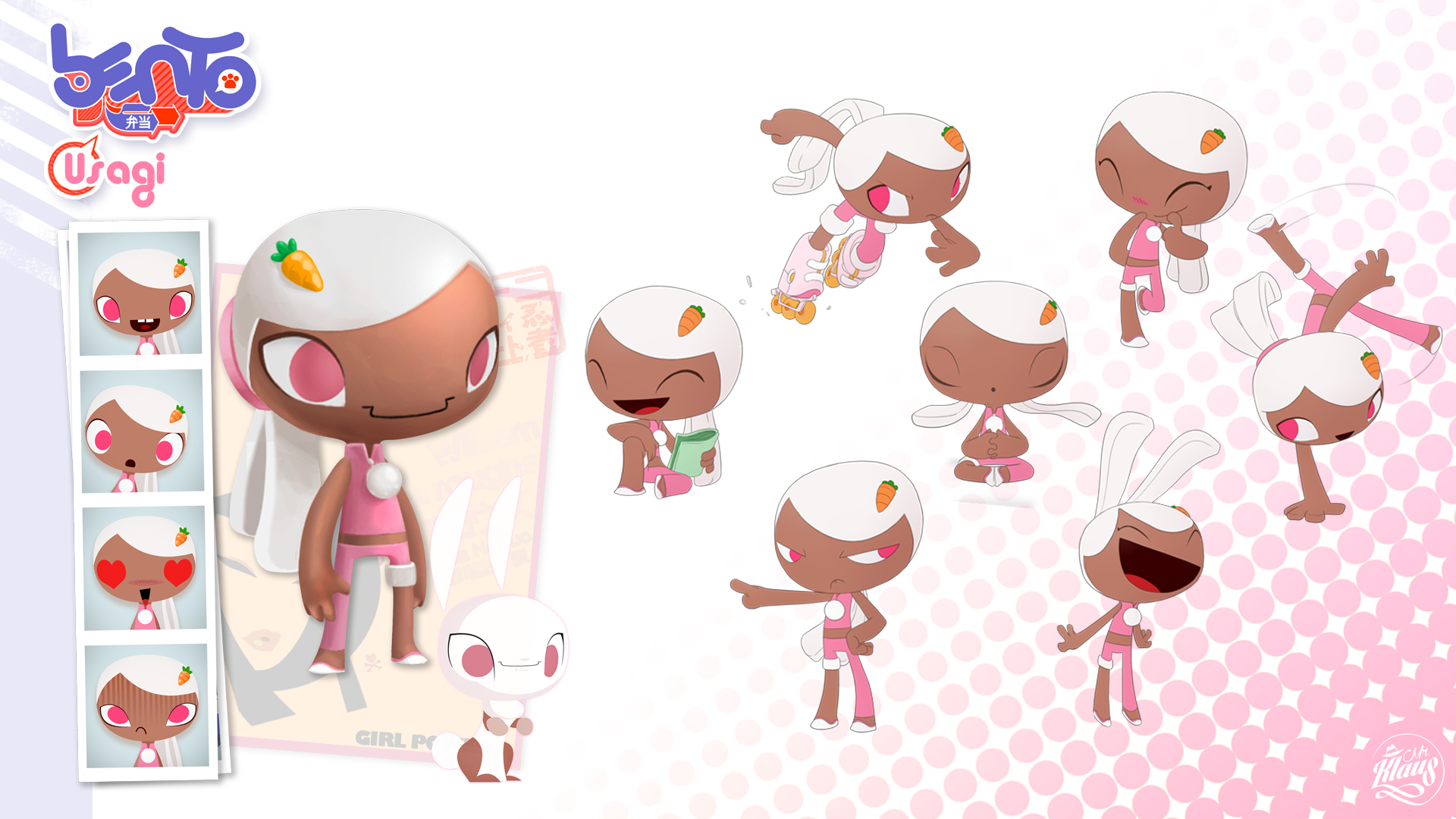 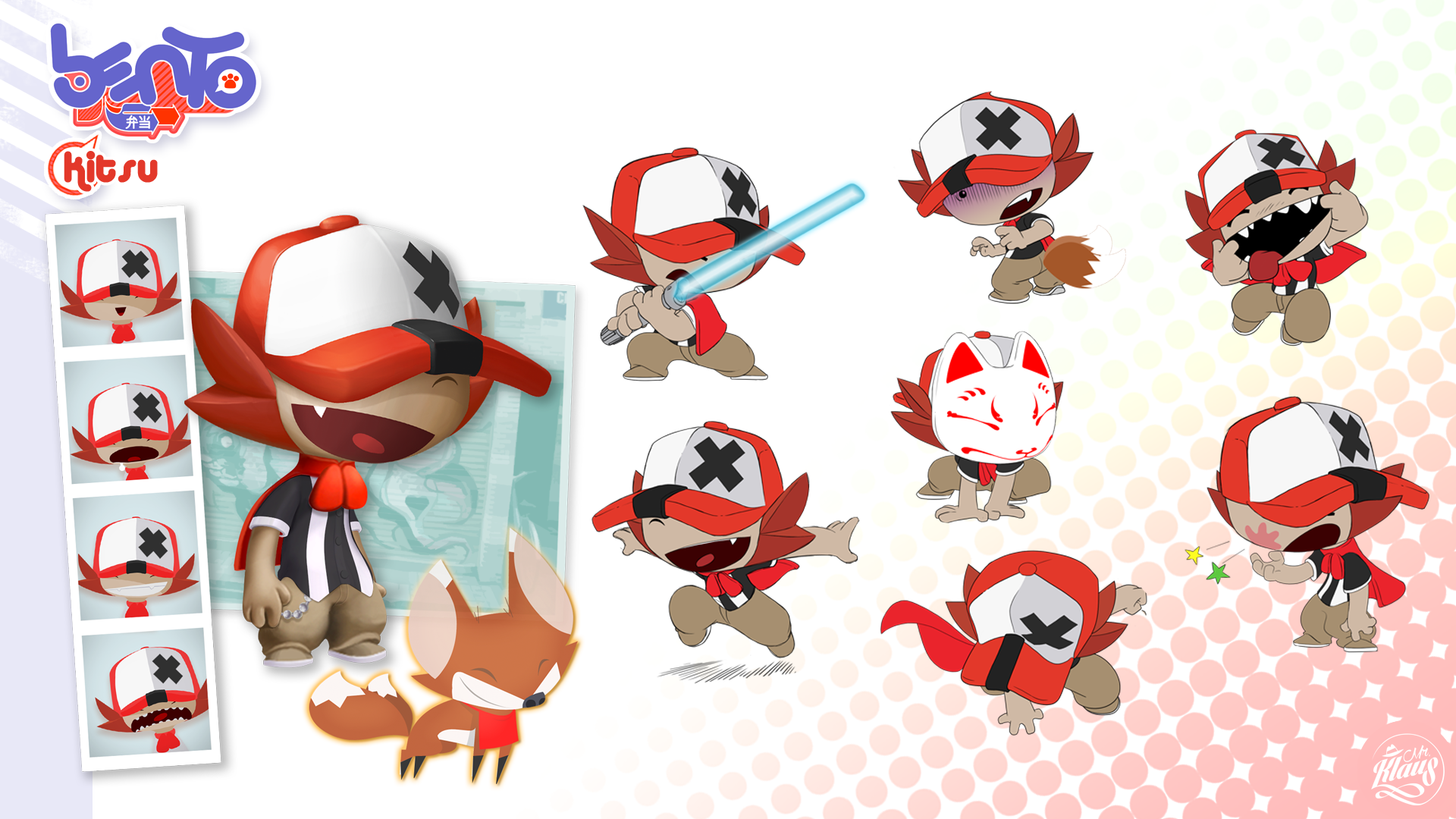 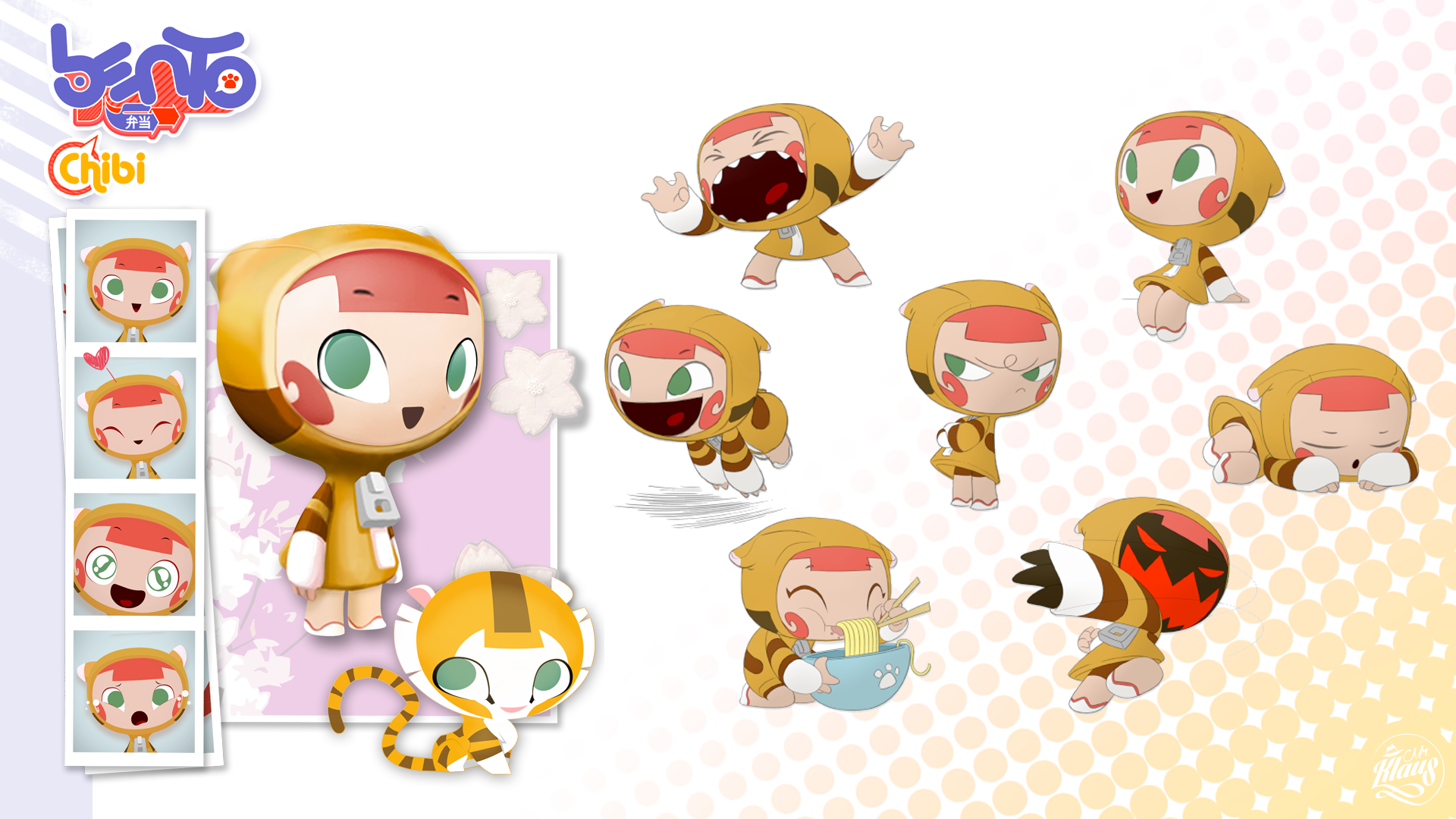 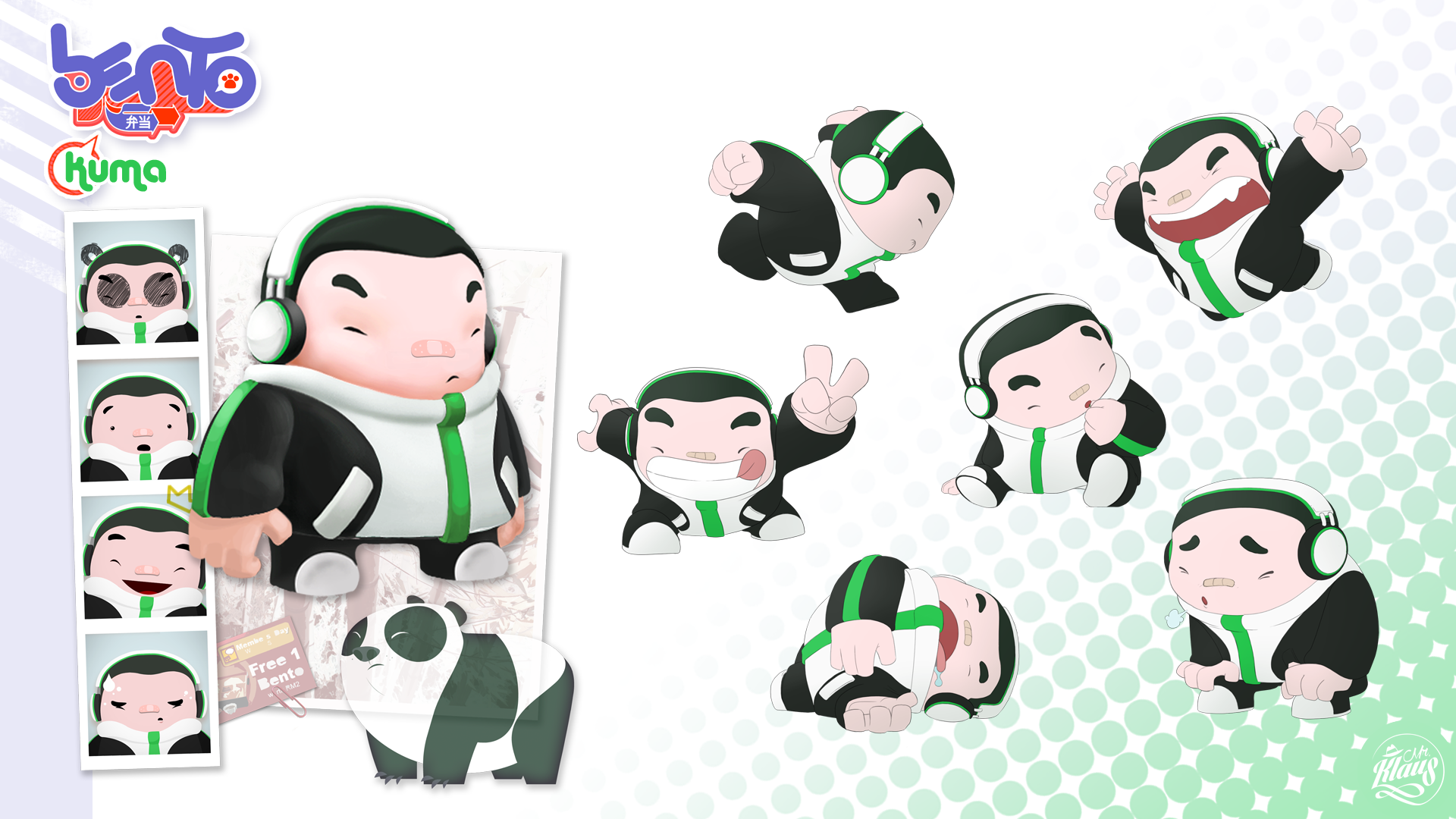 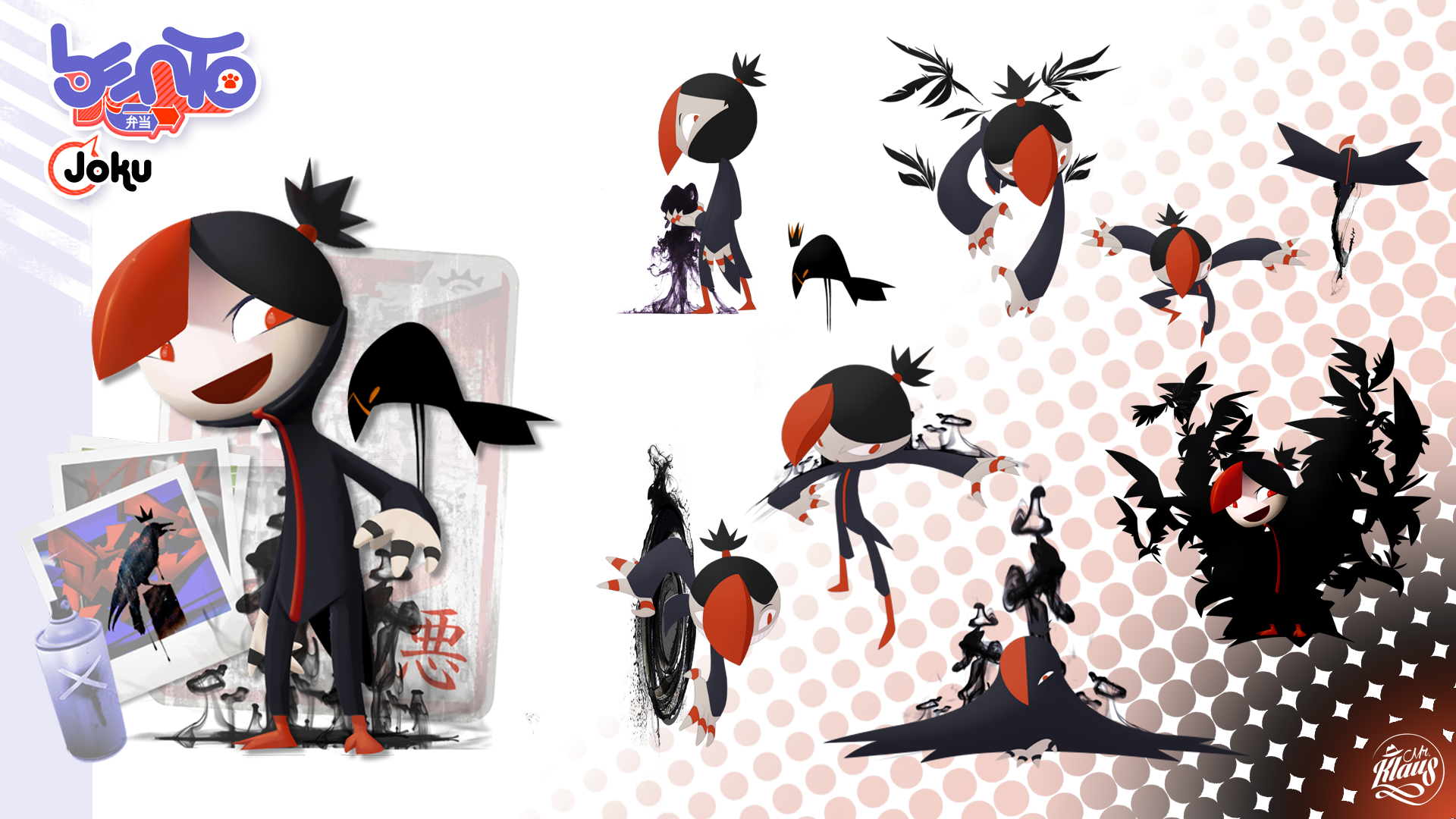 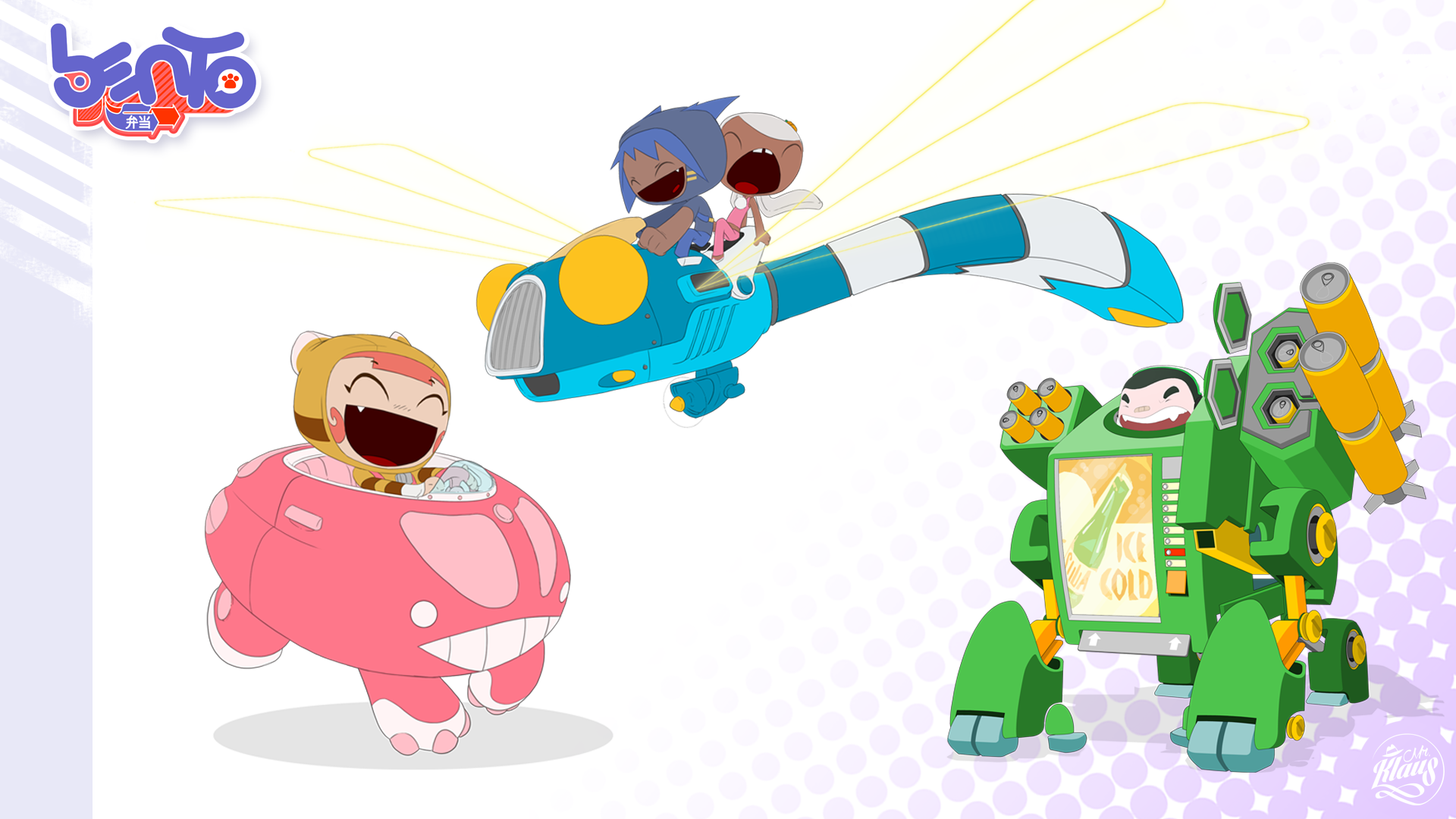 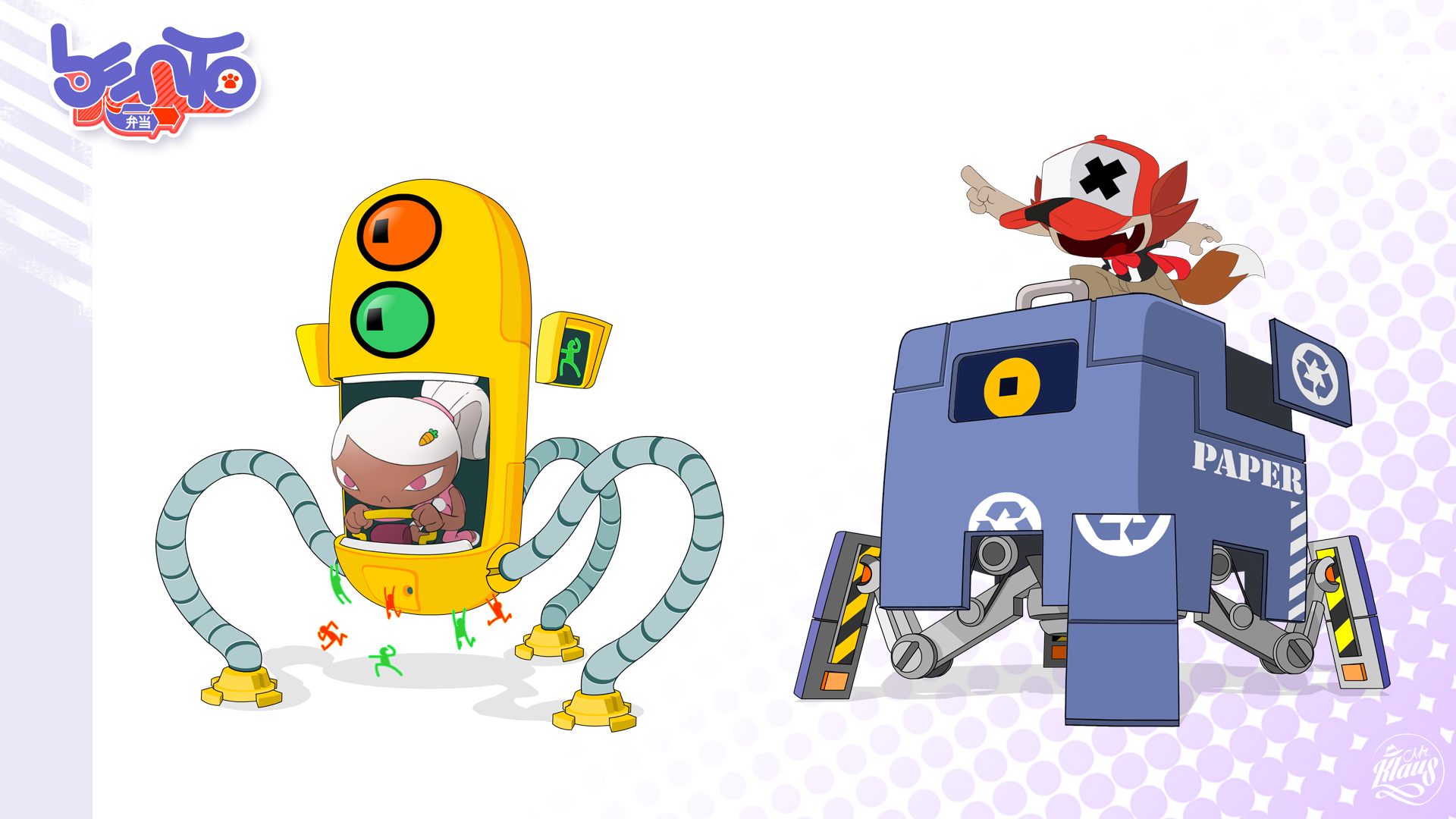 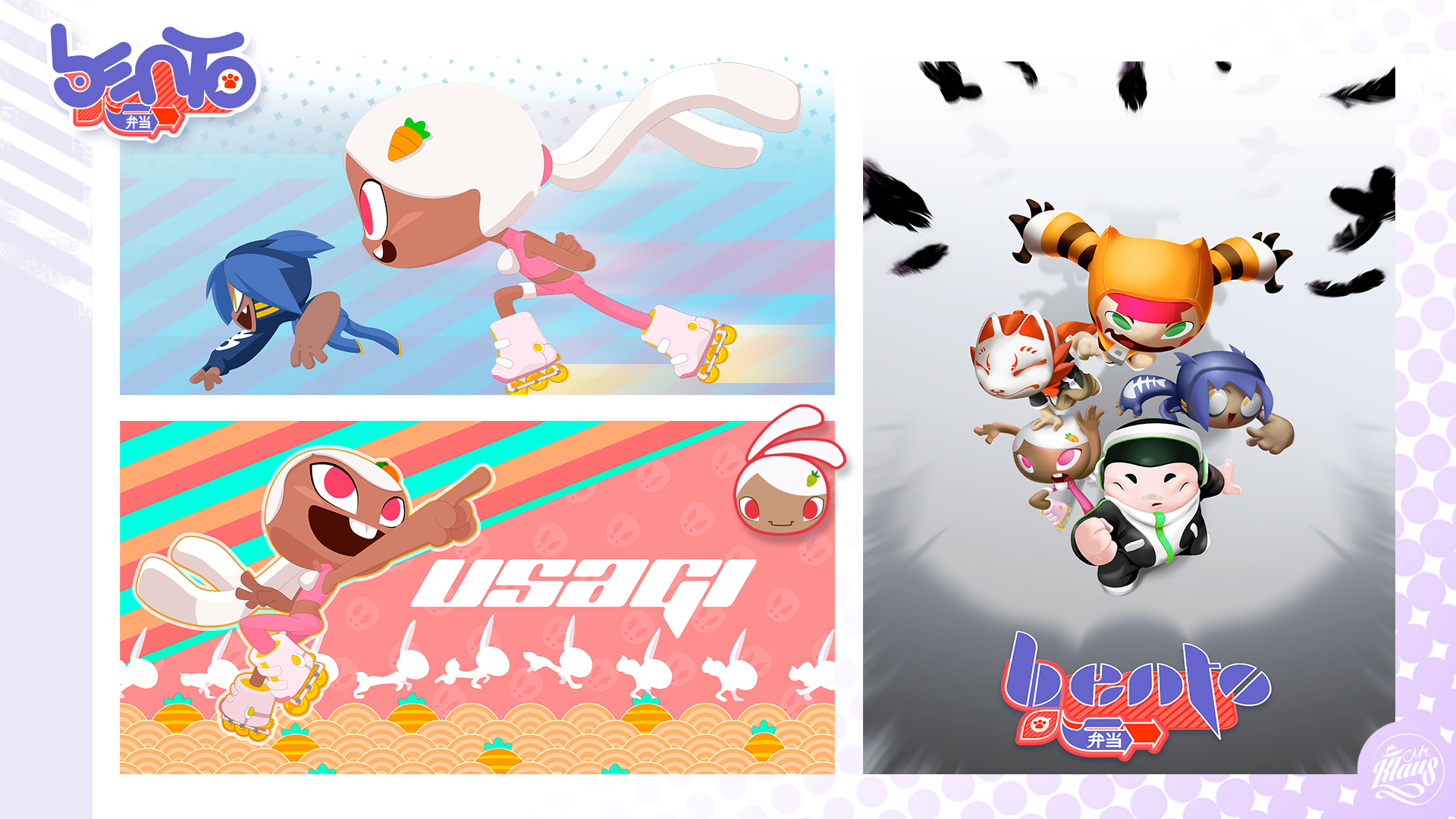 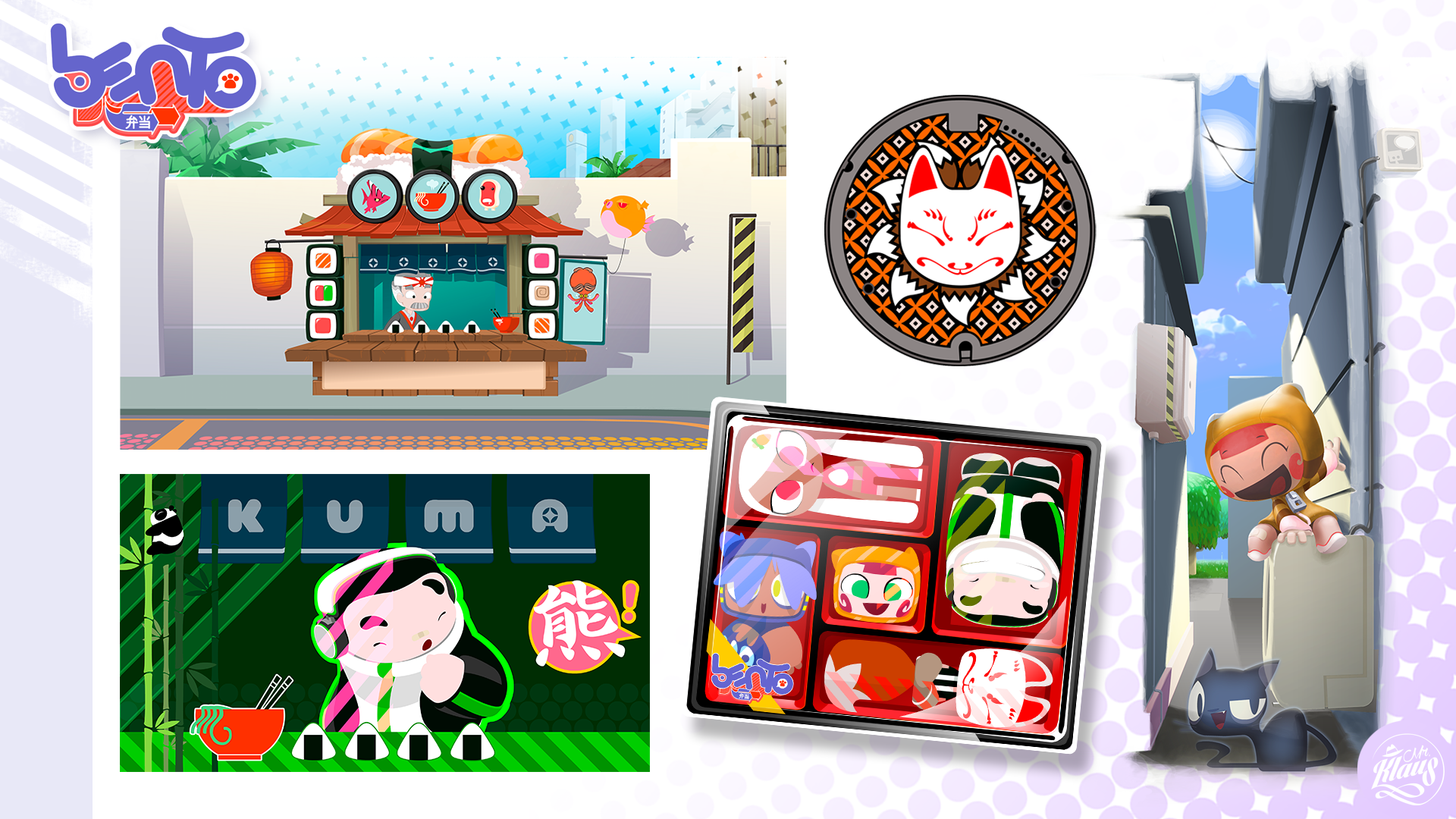